Orchards with standard or half-standard trees

Crops grown in
the open field

Treatments with sulphur  and/or with other powders:

They save crops from the spread of fungus and moulds caused by humidity or unusually wet seasons.

The way MB DUSTERS work is simple, functional and always up-to-date because it allows continuous and even distribution:

In this way the powder comes out in a continuous, uniform stream.

An MB duster is forever

MB sulphur dusters last for several decades due to the quality of the materials used in production (aluminium, steel, polyethylene, iron, and alloys) and the specific professional manufacturing skills acquired over the years.

Advice in choosing the most suitable duster and post-sales support!!

In MB Bergonzi, we work to find the best solutions to the needs of our Italian and foreign customers. We offer advice on choosing sulphur dusters and accessories for a wide range of crops. We guarantee timely deliveries and provide post-sales support service.

Information on treatments with sulphur powder

We have always believed in the use of sulphur powder in agriculture, used on its own or with other powders, to prevent fungal diseases such as oidium (powdery mildew) and to save the crops from moulds such as Botrytis (grey mould) in particularly damp or rainy seasons.

We believe in an agriculture that preserves the vitality of the soil and does not impoverish it, in tradition that alongside innovation protects the health of farmers and consumers.

The advantages of using sulphur in agriculture

Sulphur powder is the best product for anti-fungal treatments in agriculture; it is inexpensive and brings many advantages to the agricultural ecosystem:

Numerous testimonies to this effect were reported by MB customers during the EIMA INTERNATIONAL trade fair in Bologna.

It is a soil improver because it is the fourth nutritional element of plants after nitrogen, phosphorus and potassium.

Some insights into sulphur in agriculture - In Italian -

Lots of ways to say duster

The impolveratore or impolveratrice in Italian is also called solforatore or solforatrice from the word “sulphur”, the key element in powder distribution. Also rarely known as zolforatore.

In the north east of Italy it is called solferina, poudreuse in French, espolvoreador in Spanish, agricultural duster in English, and Stäubegerät in German. 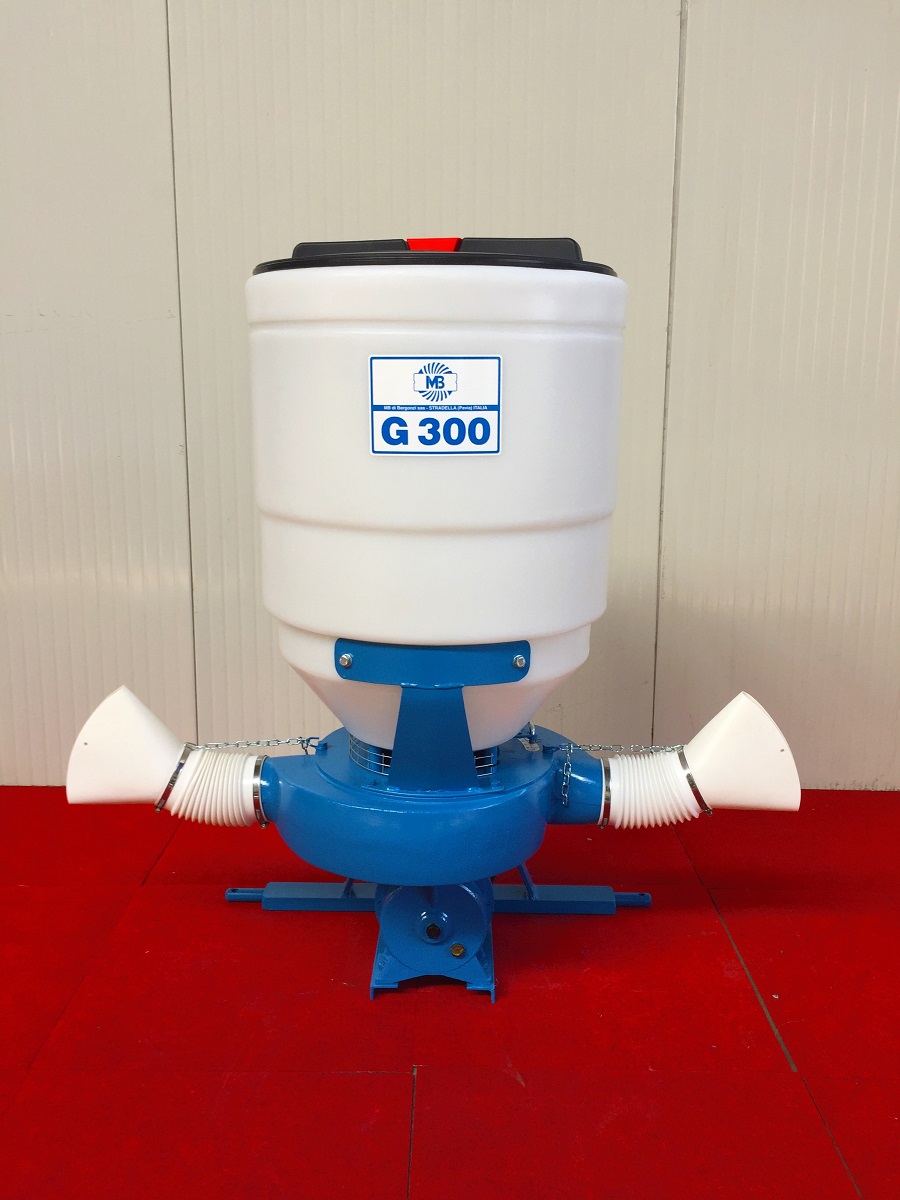 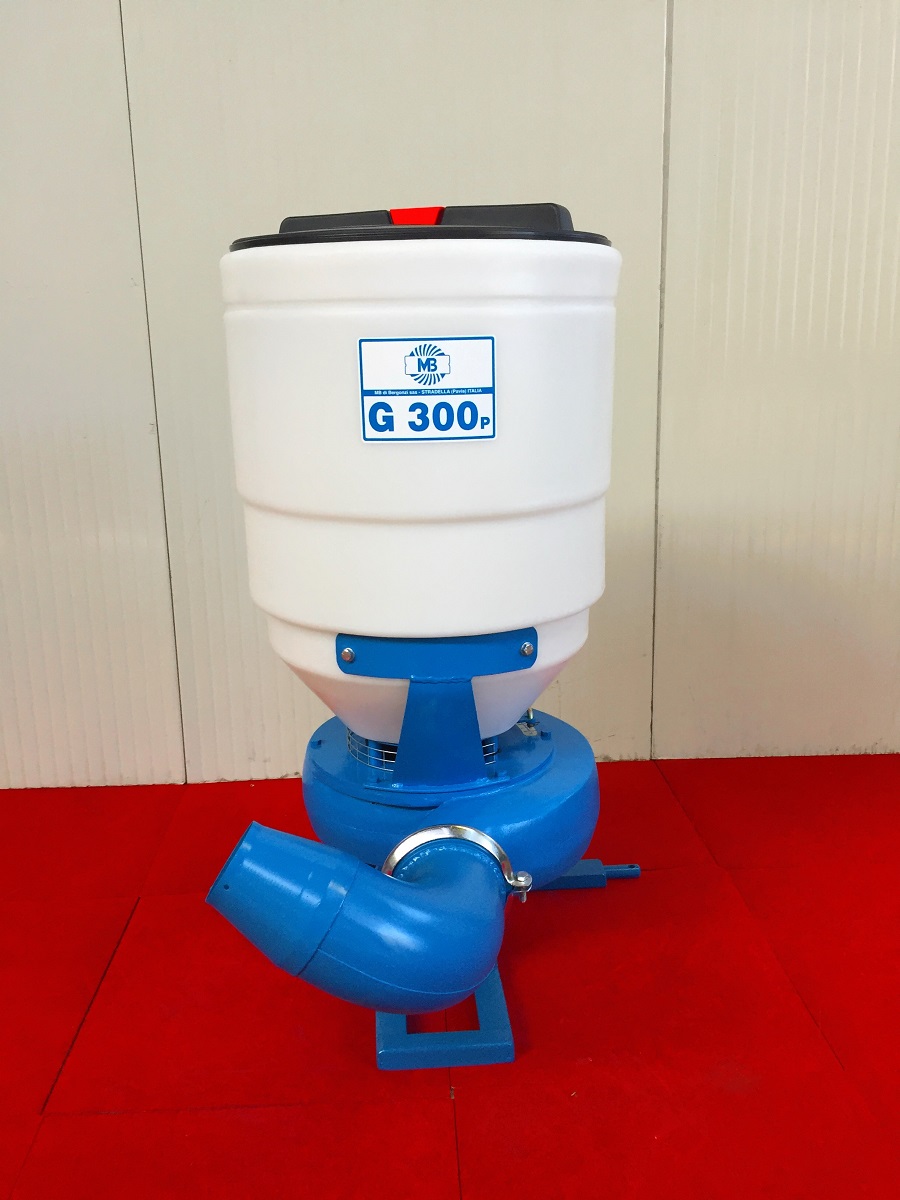 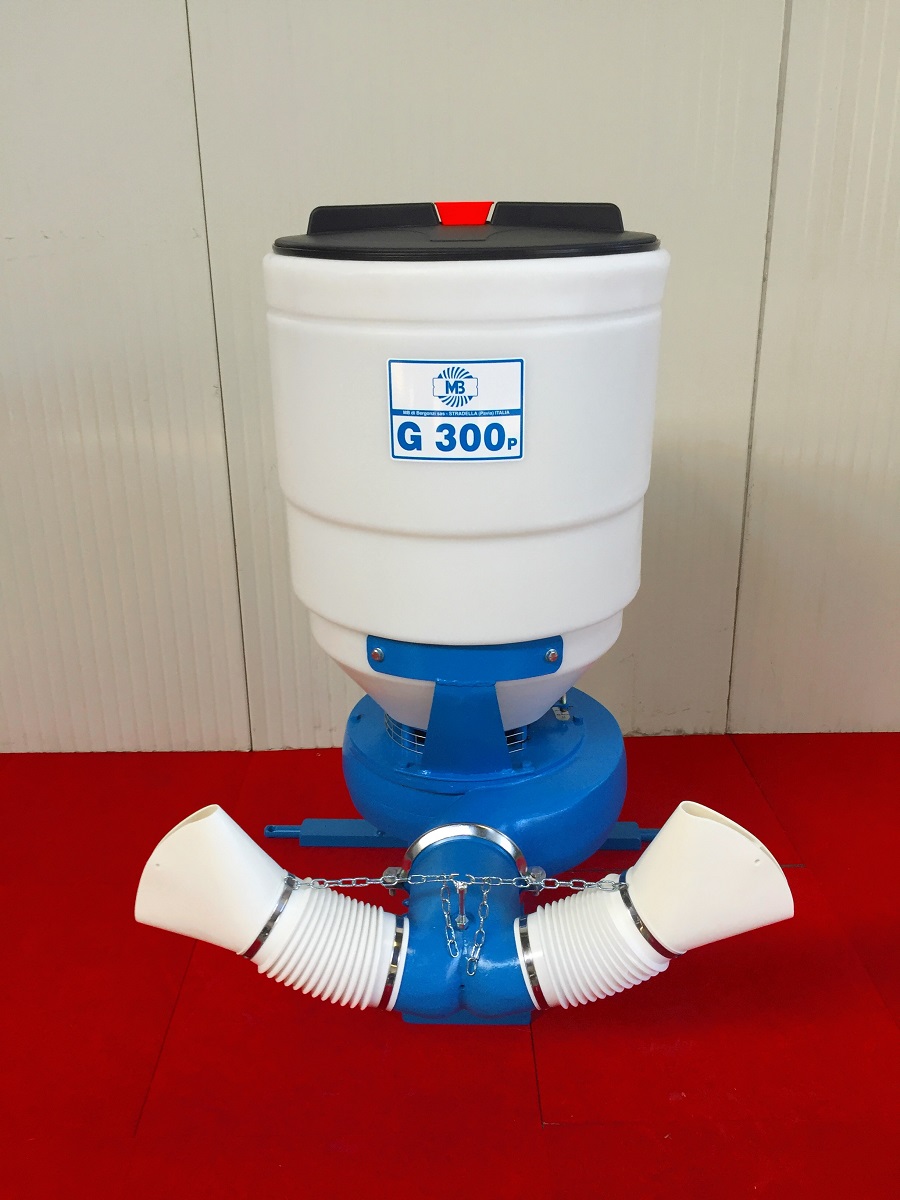 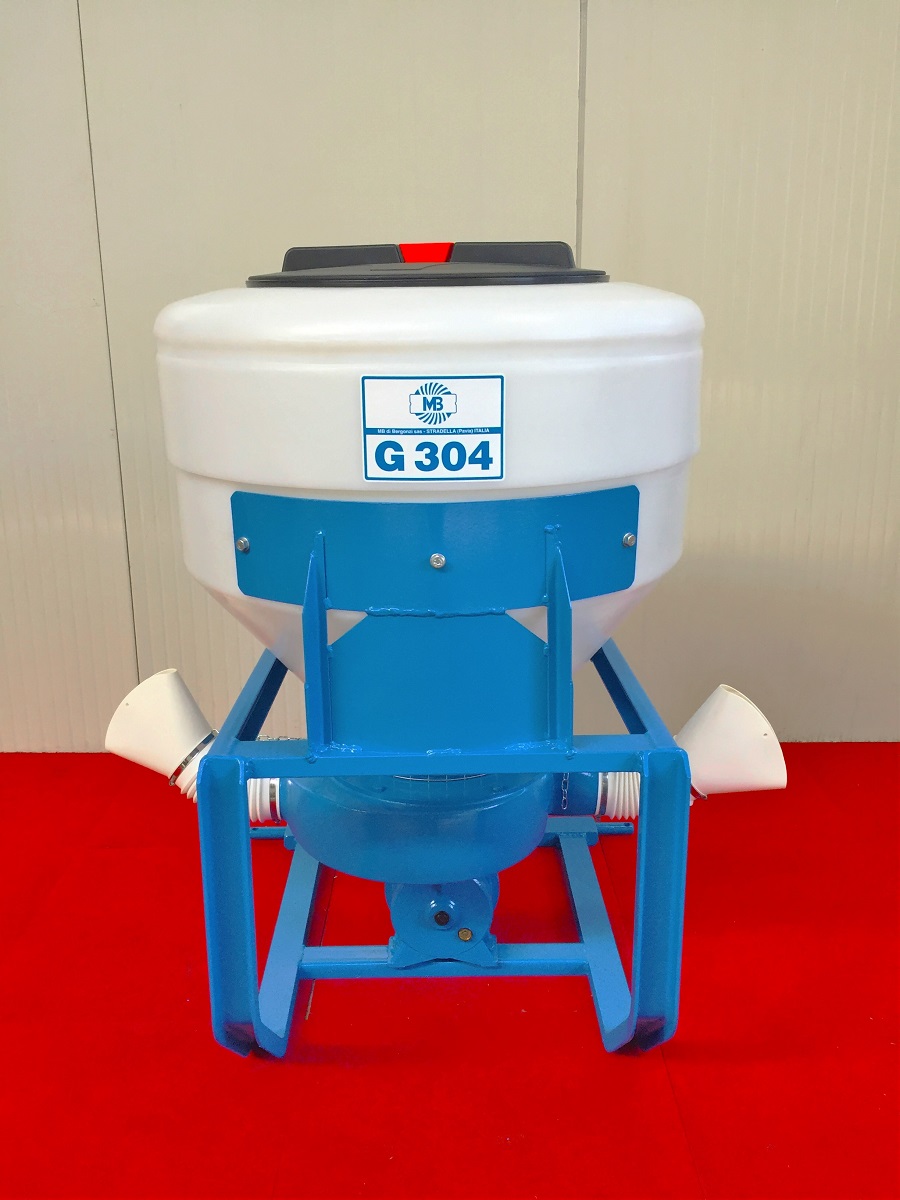 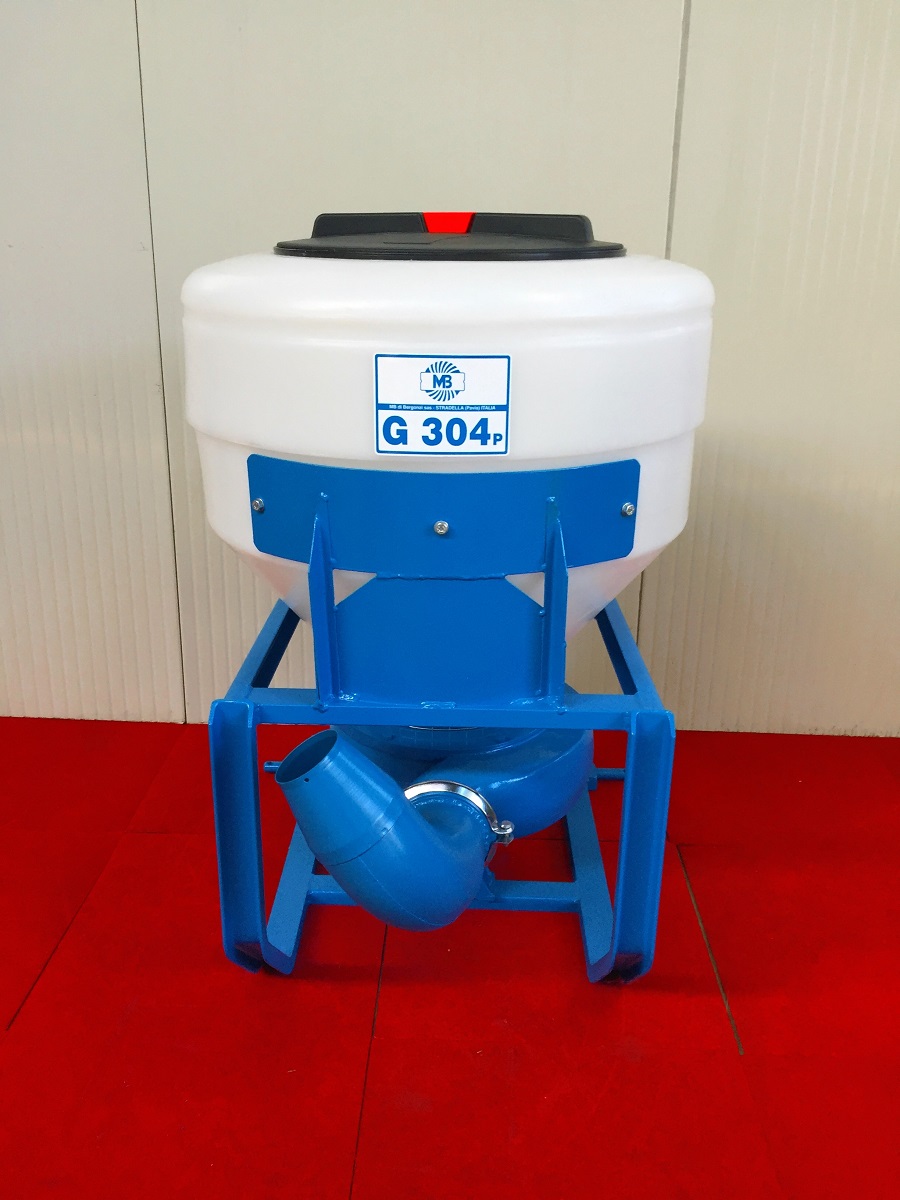 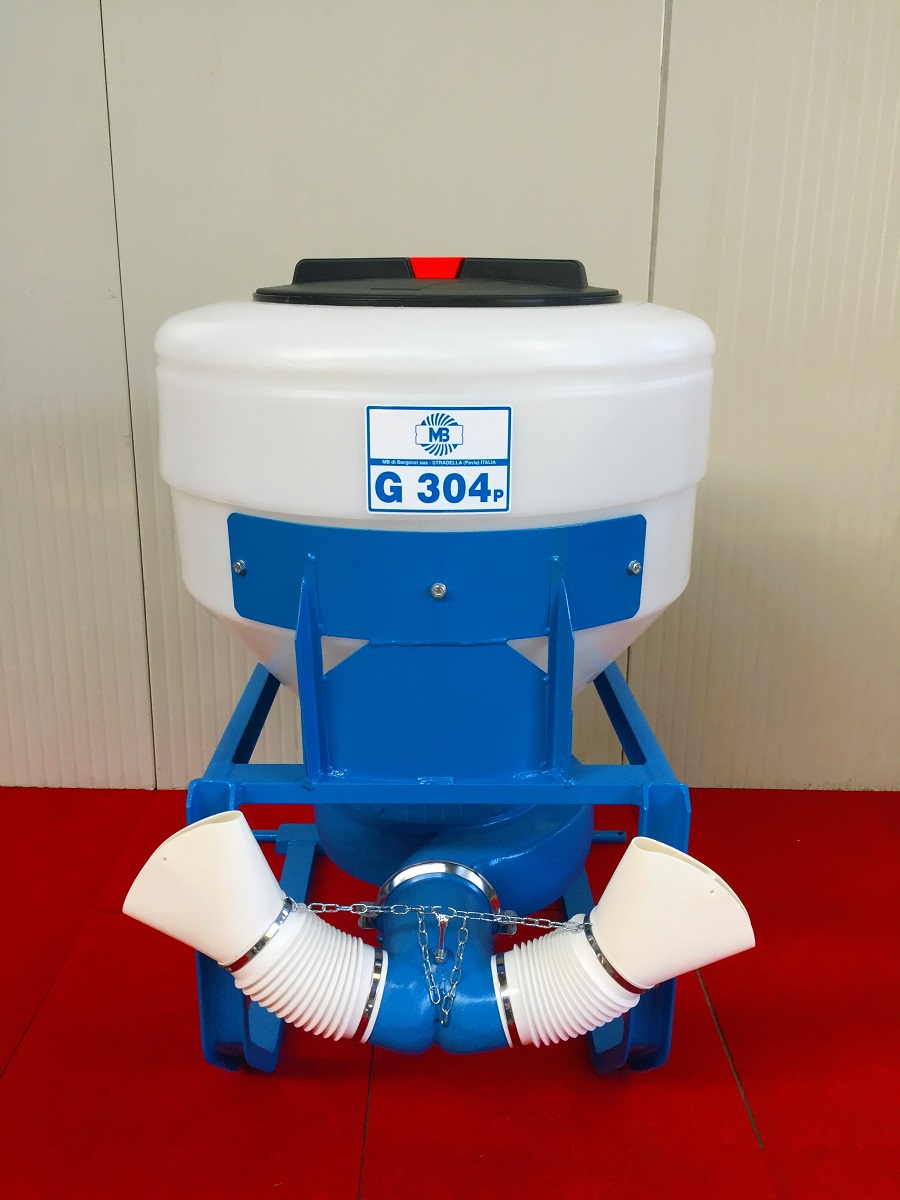 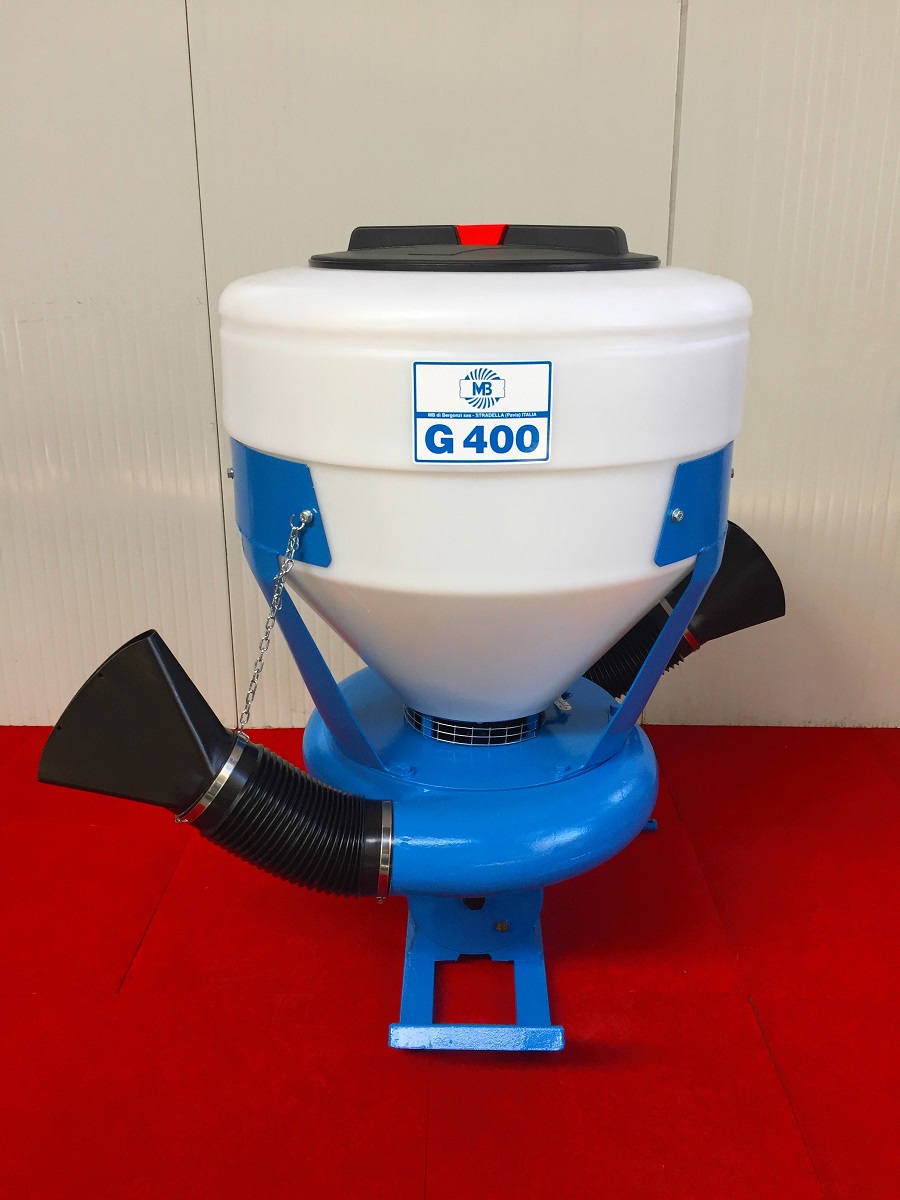 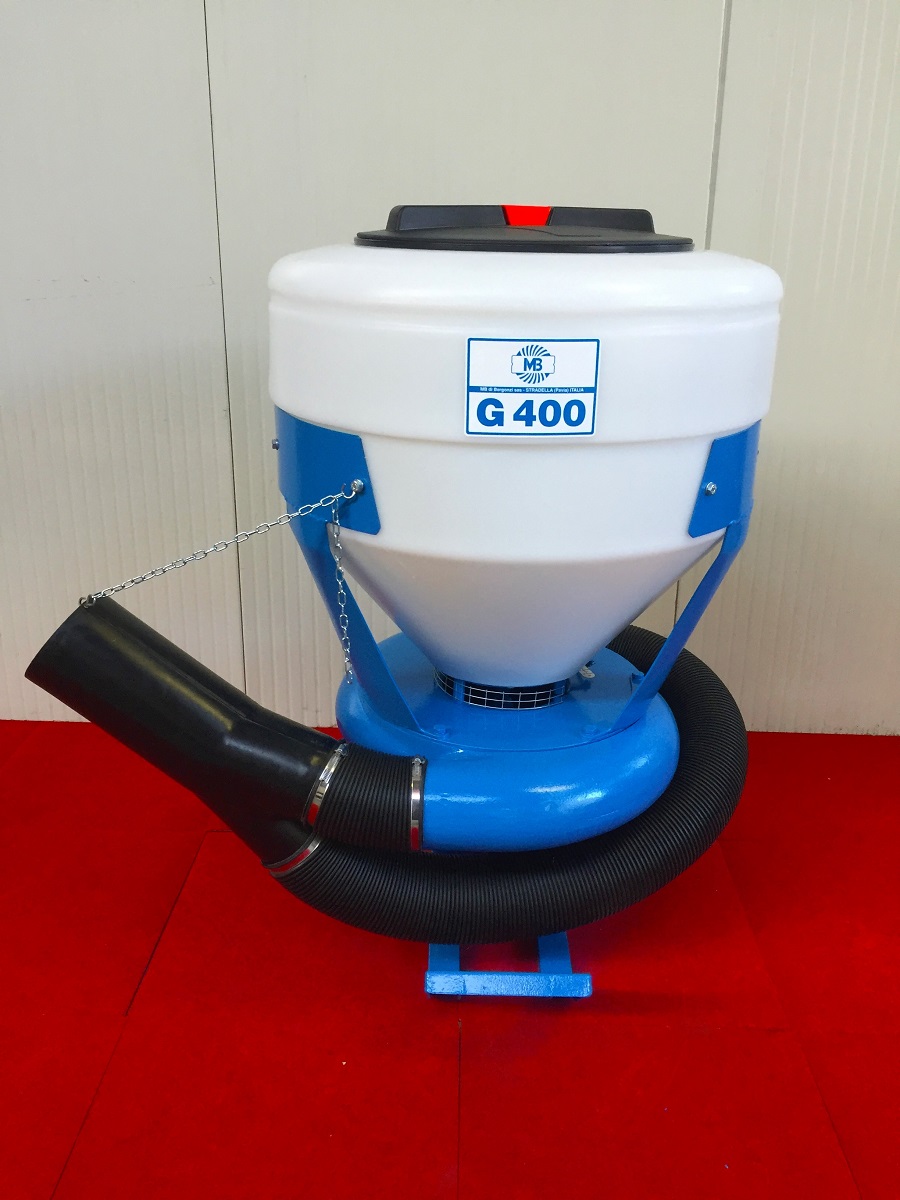 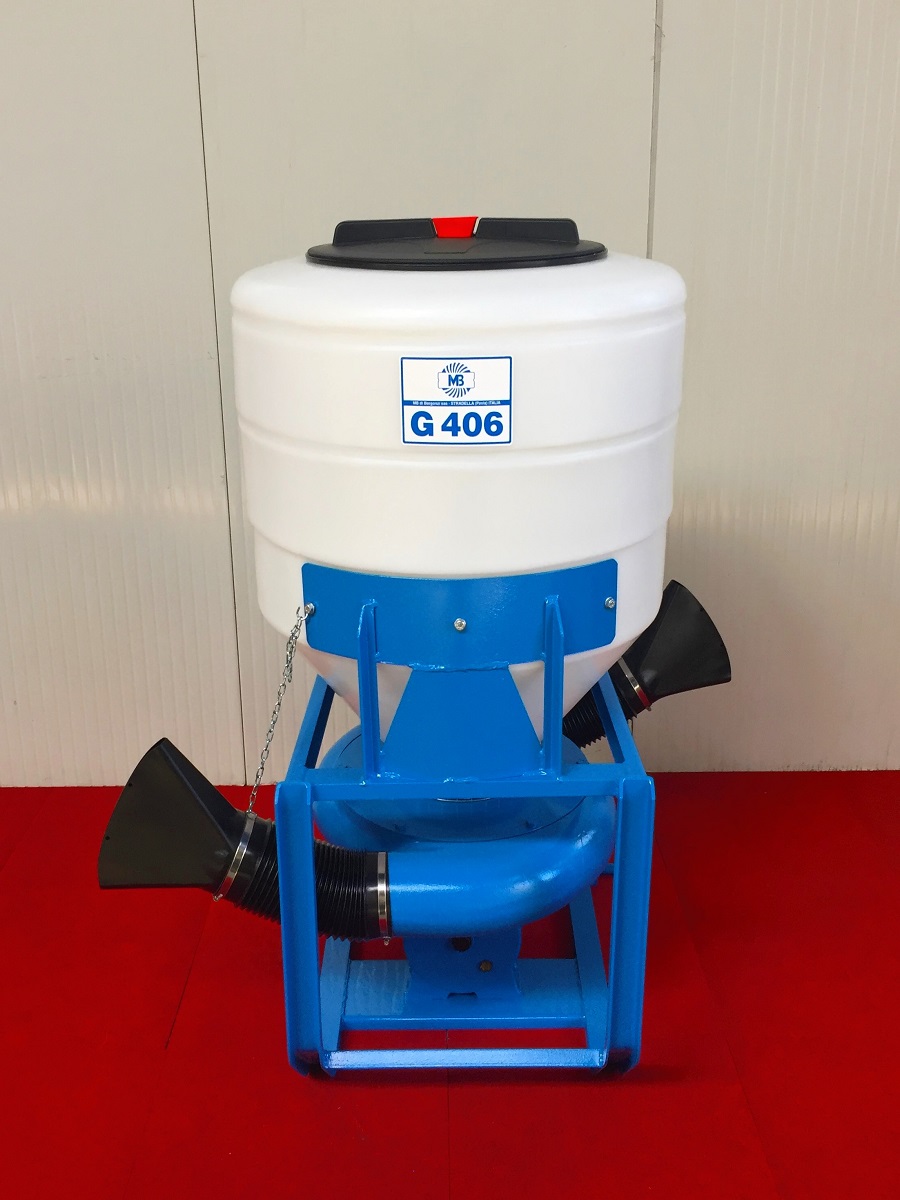 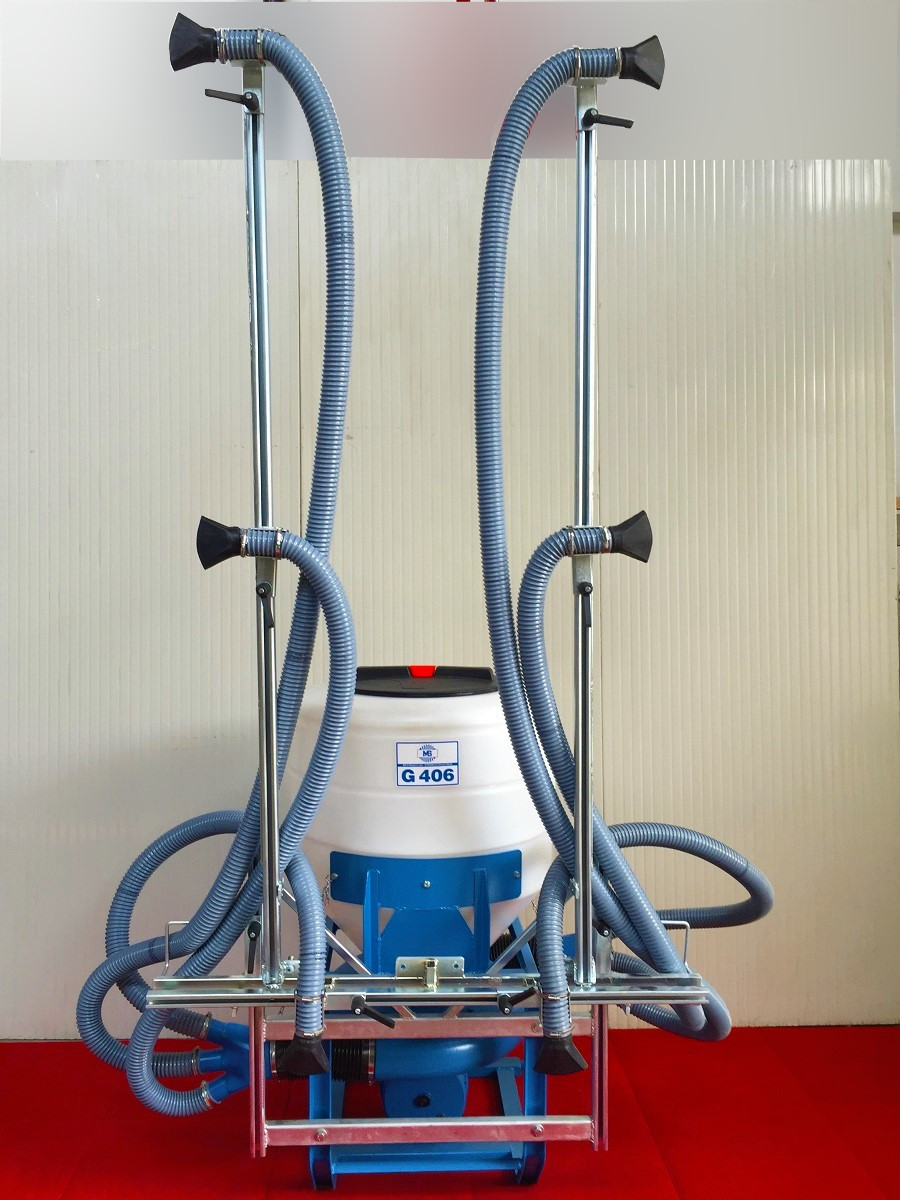 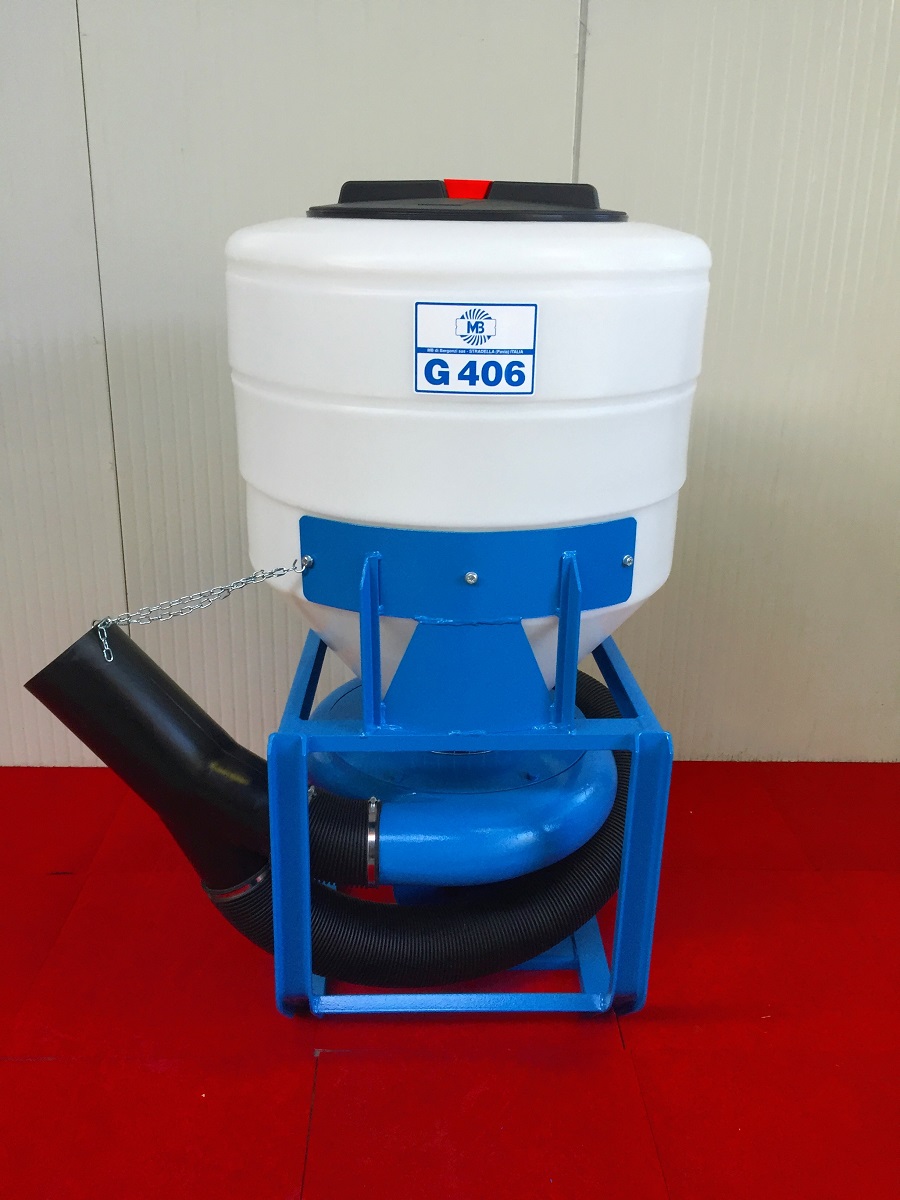